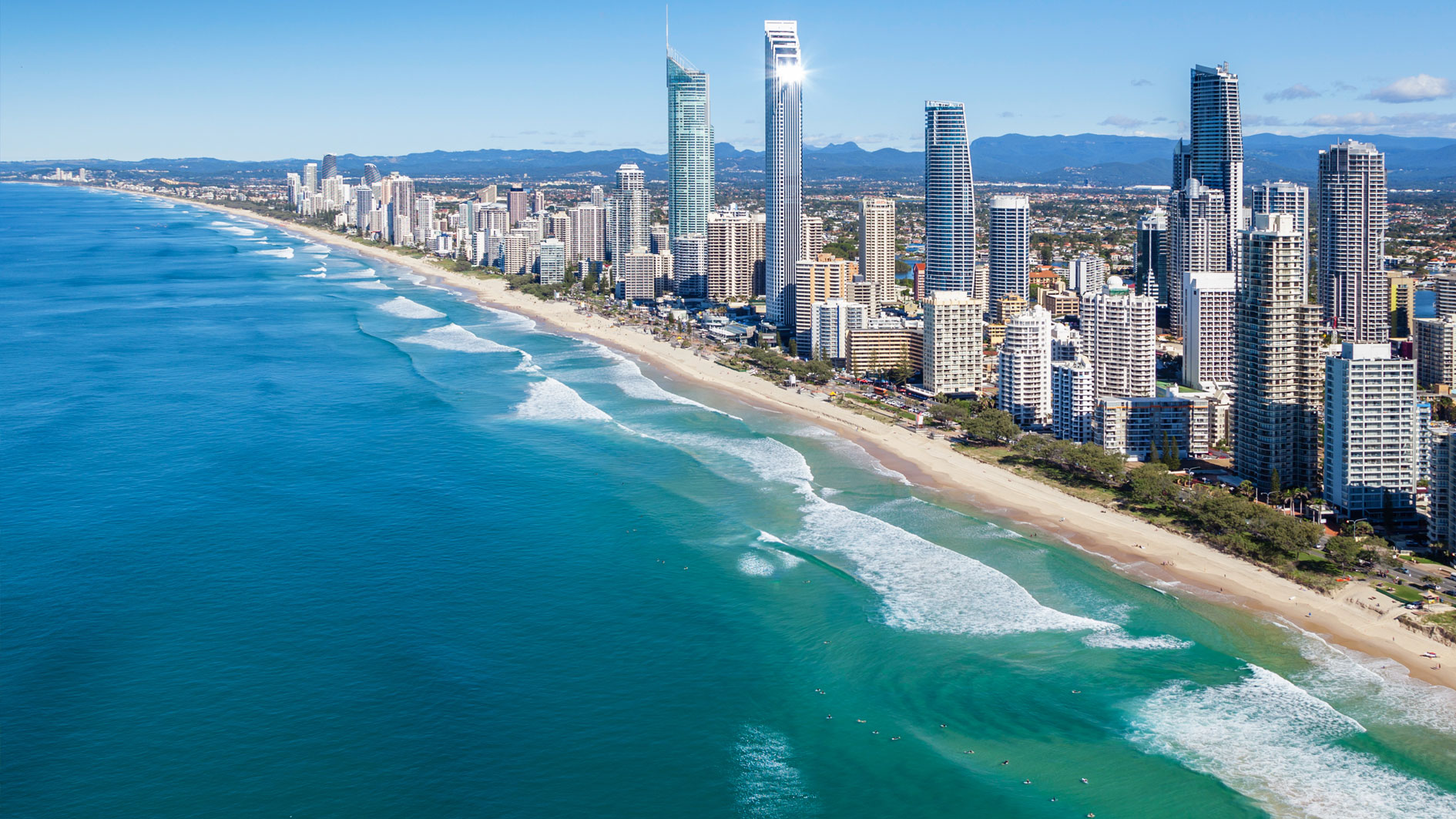 Adventure for your Soul

The Land Down Under

Deriving its nickname from its position in the southern hemisphere, Australia’s journey to discovery began when European explorers searched for land under the continent of Asia. It wasn’t until 1770 where Great Britain charted the east coast and concluded Botany Bay favoured colonisation. In 1788, the First Fleet of British ships arrived at Botany Bay (now known as Sydney) to establish the first colony on Australia land. A immigration program was introduced post war which saw more than 6 million migrants from every continent and supported by immigration of people from nearly every country in the world. It is what makes Australia the truly diverse country it is today.

Come and join in our journey.

Helping you guide through the process.

A remarkable place to settle.

What people say about us.. 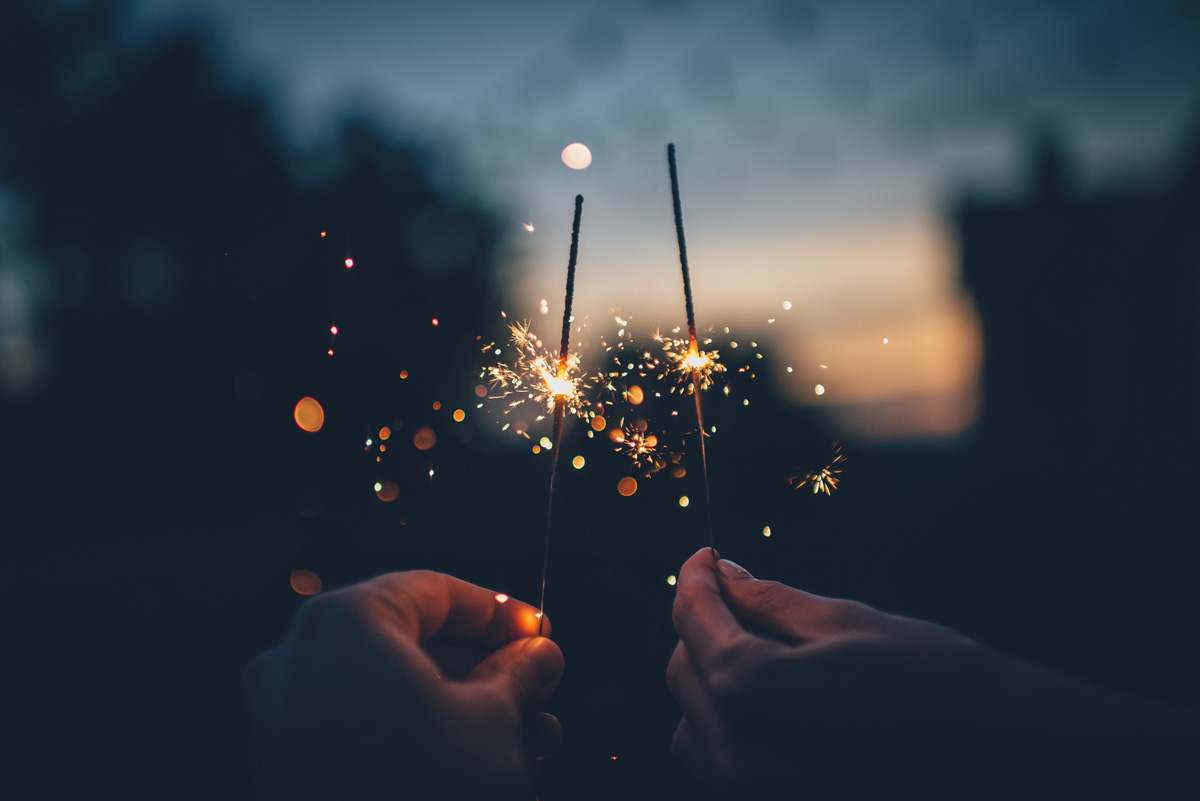 “Explore our adventures as we travel all across OZ“ 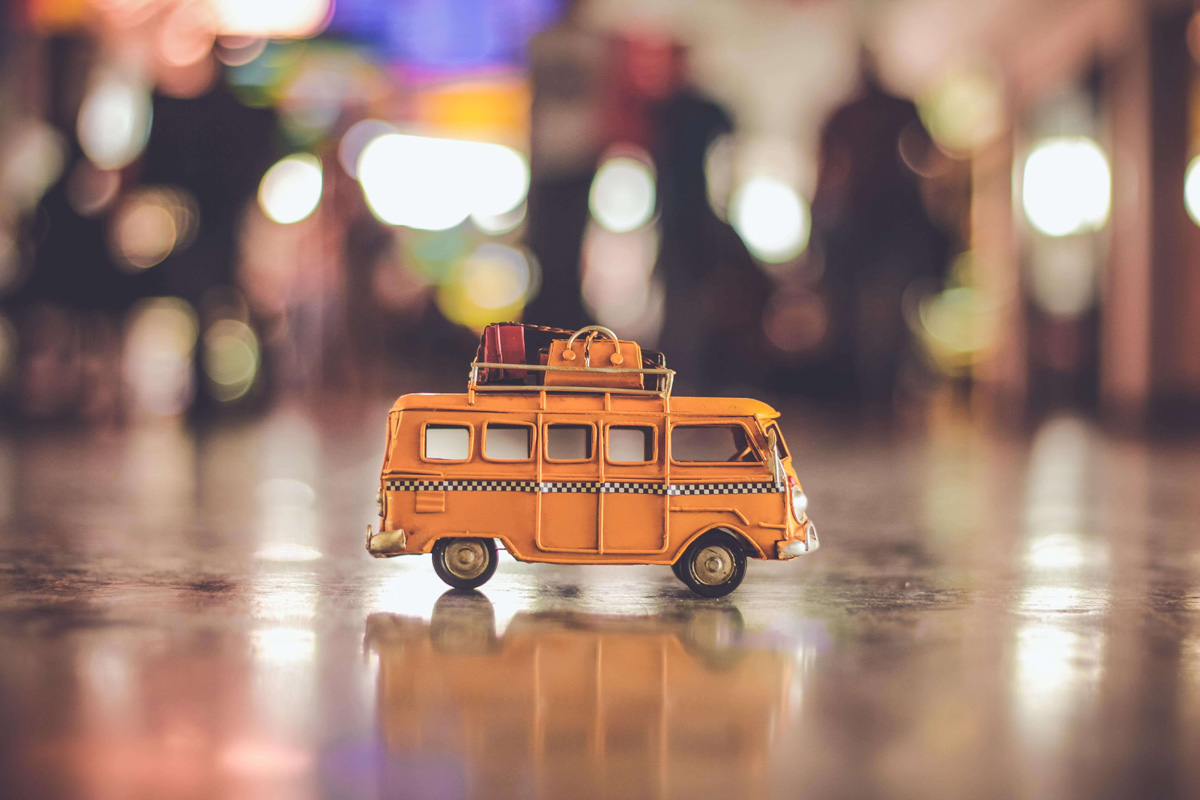